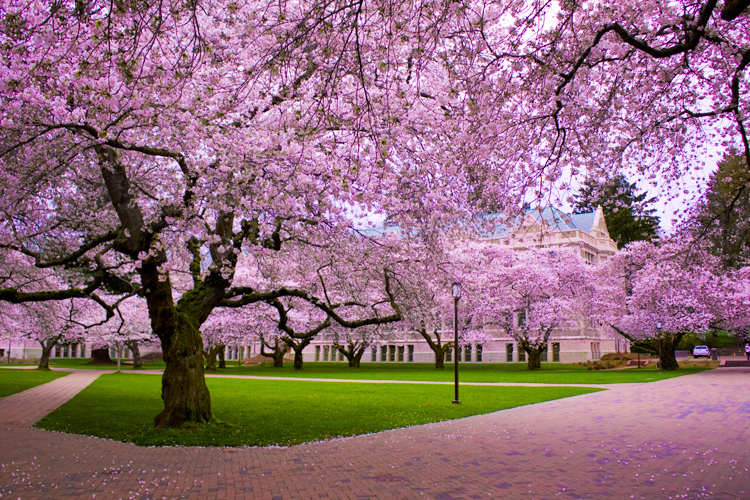 In the latest dump of purportedly top secret CIA cyber exploits from WikiLeaks, dubbed “Vault 7”, there is evidence of a home router firmware modification called Cherry Blossom. (The CIA has never publicly acknowledged the programs nor the leaked Vault 7 documents.)

What is Cherry Blossom?

“The Cherry Blossom (CB) system provides a means of monitoring the Internet activity of and performing software exploits on targets of interest,” the WikiLeaks documents state. “In particular, CB is focused on compromising wireless networking devices, such as wireless (802.11) routers and access points…to achieve these goals.”

Among the companies whose wireless routers have reportedly been compromised are Motorola, Linksys, Dell, Netgear, US Robotics, Belkin, Asus, Buffalo, DLink and Senao. Cherry Blossom relies on implanting altered versions of the products’ firmware remotely posing as wireless upgrades. An implanted device is known as a “FlyTrap” and communicates via beacon with a CIA-controlled server known as CherryTree (CT).

If your company is a consumer grade home router instead of a business grade router, then contact us for assistance.